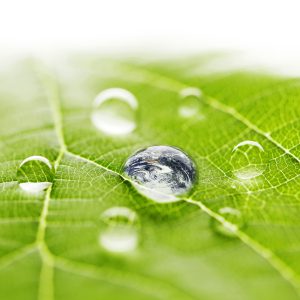 People (especially children) are becoming less likely to experience nature, as we become an increasingly urban society. This progressive disengagement of humans from the natural world, “extinction of experience”, has been viewed both as a key public health issue and one of the most fundamental obstacles to halting global environmental degradation. However, while the existence and significance of the phenomenon are generally agreed upon, it remains surprisingly poorly documented, particularly at large scales and over the longer-term. Here, we report the findings from a web-based questionnaire survey (n = 1,147) to determine the extent to which levels of childhood experiences with neighborhood flowering plants have changed over the generations in Japan. Results showed that people’s levels of childhood experiences with neighborhood flowering plants were positively related to their age: older participants, compared to younger ones, reported higher frequencies of childhood experiences with neighborhood flowering plants. The reported number of neighborhood flowering plant species that participants have directly experienced during childhood was also higher for older participants. Among the 21 flowering plant species we investigated, temporal decline in direct experiences during childhood was observed for 9 species, particularly for those that depend on grasslands (an ecosystem that is in dramatic decline). Participants’ age and childhood environment (urban vs. rural settings) also had significant effects on their levels of childhood nature experiences. Overall, our results suggest that children’s direct connection to neighborhood biodiversity is indeed progressively dwindling, which can have serious implications for public health and biodiversity conservation.