Night-time lighting devices have been designed to facilitate human activities, usually with little or no consideration for other impacts. Many areas are overlit compared with what is practically required. This provides opportunities for dimming of lighting without major negative consequences for human populations. Indeed, substantial progressive dimming may be possible without these populations being able to perceive that this is the case. The introduction of LED lighting provides further opportunities, given that colour rendering may be improved at lower intensities of lighting. 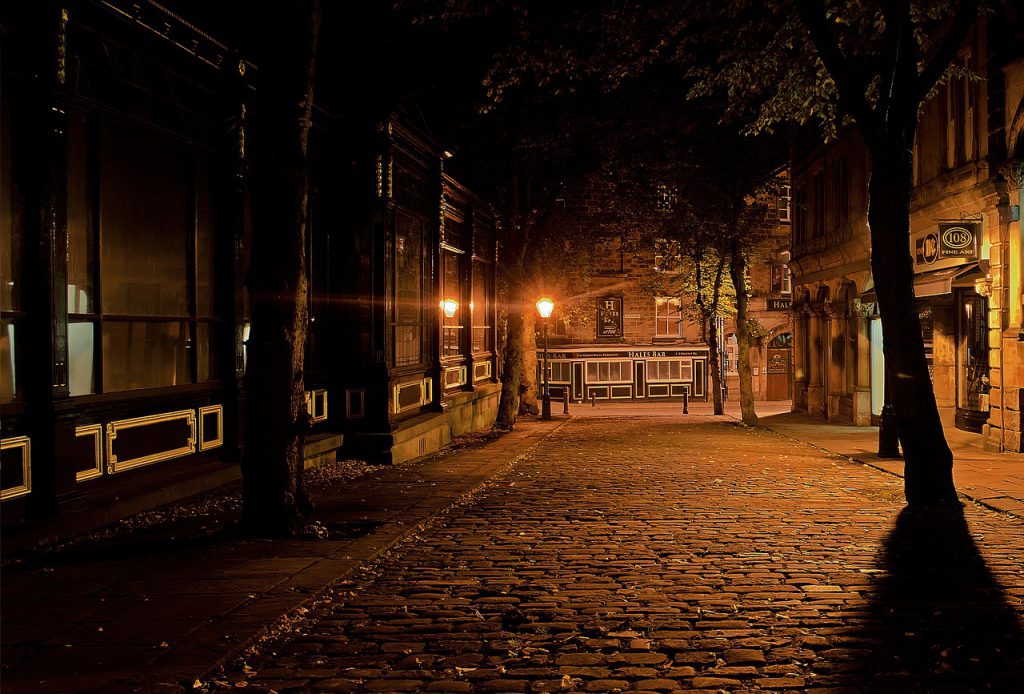 In the absence of artificial light, full moonlight under clear skies gives an illumination of c. 0.1–0.3 lux, a clear starry sky c. 0.001 lux, and an overcast night sky c. 0.00003–0.0001 lux. Typical incandescent, fluorescent or high-intensity discharge (HID) street lighting gives rise to street-level illumination of between 10 and 60 lux, with intensity steeply declining with distance to the light source. This produces a highly heterogeneous light environment, in which the roadside is characterized by steep gradients in light intensity. With careful planning, the development of directional LED lighting has the potential to provide a much more uniform, intermediate level of illumination. However, while peak light levels are much lower directly beneath these lamps, there is a loss of dark refuges between street lights. This may reduce the ability of light-avoiding animals to cross linear lit features such as roads or footpaths.

Dimming artificial light within the range at which humans can still retain sufficient visual acuity is unlikely to eliminate an effect on the vision of nocturnal animals. However, reducing light intensities will decrease the areas affected by light trespass, including edge effects on dark refuges in urban areas. In addition, reducing intensities will reduce the impact of street lighting on skyglow.